A couple of videos made by Ross:

Music video for Meridian, from the Black Southeaster album

Live at The Alliance Française


A few of the films that have used our music:

Here Be Dragons by Odette Geldenhuys (2010)

George Bizos is a national treasure, one of the few South African icons that has stayed true to his beliefs of justice for all and this film provides an inside look at his illustrious career and the beliefs that led him there. Director Geldenhuys has had unprecedented access to the man and his daily life – a relaxed Bizos, undaunted by the camera, cooks, swims and celebrates birthdays with Nelson Mandela. He talks freely about his humble beginnings, his work on the Rivonia trial, and his commitment to building the justice system in South Africa. The film is an important document of a very full life; it takes us on the emotional, personal and political journey of one of South Africa’s greatest jurists.
Here Be Dragons on Documentary Filmmakers' Association

The triumphant tale of one boy who reaches beyond his place in the world to follow his heart's desire. A streetkid must choose between a life on the street and trapeze.
IMDb


Being Pavarotti by Odette Geldenhuys (2004)

In this remarkable film about odd and beautiful talents in an unlikely and sometimes unwelcome environment, music is more than just a hobby, it's a way of life. In the small, picturesque seaside town of Hermanus in South Africa's Western Cape province, 13-year-old Elton and his friends sing for the small change that tourists provide. They are a popular attraction, but they are no ordinary buskers. With unrestrained gusto, Elton and his friends belt out perfectly articulated arias with the passion of their idol Luciano Pavarotti. Tribeca Film Fesival link

Rocklands follows the journey of seven world-class climbers as they experience and explore the Rocklands rugged mountain boulders in the Western Cape of South Africa. This picturesque landscape is in the heart of the Cedarburg Mountains near the town of Clan William, which is famous for its world-class mountain climbing. 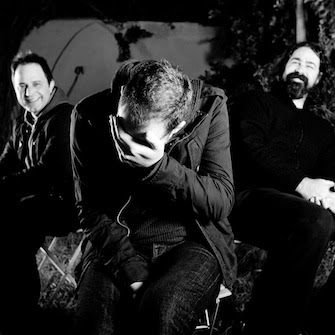